Hacking tools can be attached to a car’s Controller Area Network (CAN), pictured. This diagram shows the electronic layout of a typical car and the features controlled by the CAN are shown along the black lines including lights, climate, seats, heating and locks 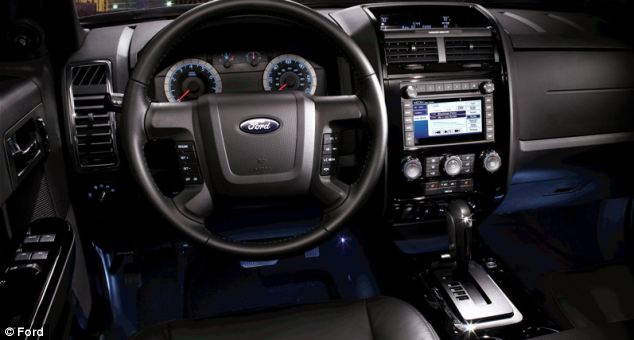 Engineers from Indiana previously managed to hack the software that runs the electronics in a 2010 Toyota Prius and Ford Escape, pictured, so that the brakes, steering, speedometer and the car’s electronics can be controlled remotely using a laptop 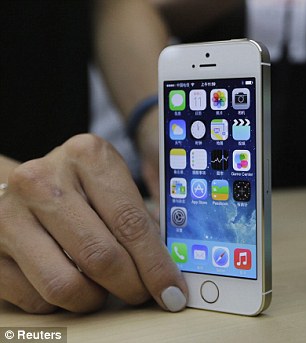 The CAN Hacking Tool is approximately three quarters the size of an iPhone 5S, pictured

Vazquez Vidal and Garcia Illera’s gadget is not the first example of hackers exploiting the vulnerability of car systems and software.

Using a laptop wirelessly connected to a car’s electronics, Indiana security engineers Charlie Miller and Chris Valasek were able to remotely control the brakes, the accelerator, change the speedometer, switch the headlights on and off, tighten the seatbelts and even blast the horn inside a Toyota Prius and Ford Escape.

Their project was funded by a grant from the U.S Defense Advanced Research Projects Agency to highlight the security risks affecting modern-day cars.

By hacking the network in the two cars, and exploiting Bluetooth bugs, the software became hackable and the researchers said it was possible to send remote code executions from a mobile device. 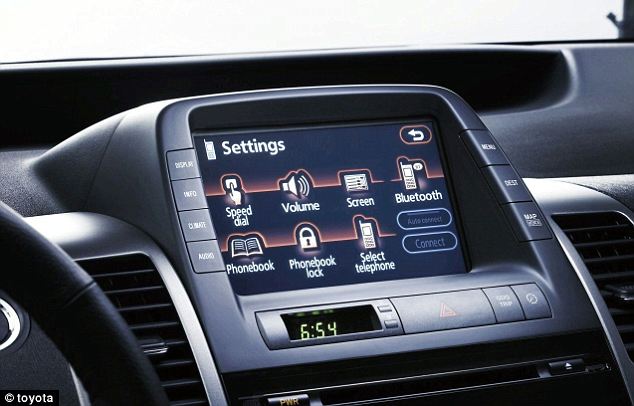 Using a laptop wirelessly connected to a Toyota Prius’ electronics, the engineers Charlie Miller and Chris Valasek were able to remotely control the brakes, the accelerator, change the speedometer, switch the headlights on and off, tighten the seatbelts and even blast the horn

Toyota previously said it ‘wasn’t impressed’ with Miller and Valasek’s hack and claimed its systems were robust and secure.

A Ford spokesman said they were taking the hack ‘very seriously’.

Valasek said: ‘Academics have shown you can get remote code execution. We showed you can do a lot of crazy things once you’re inside.

Modern Cars CAN Be Hacked Remotely From Any Where On Earth — Senator Markey
Pages: 1 2